We're working on something new,
want to be on the In?

✚ 10% off code on
first purchase 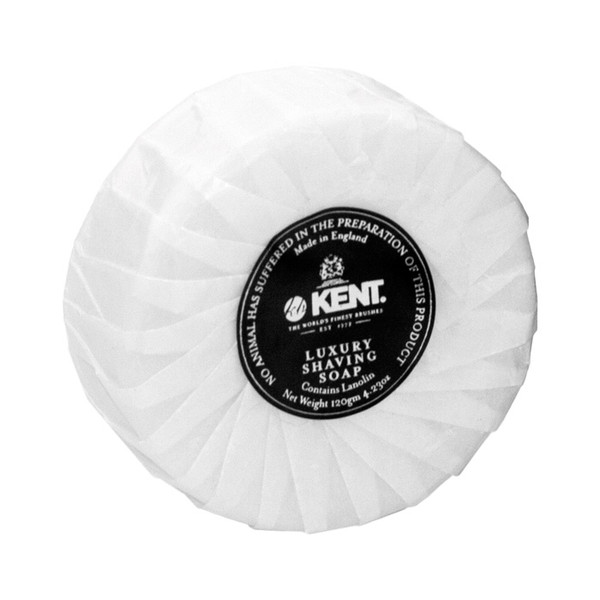 For this fine soap, patchouli is blended with lavender, pine, and clove. The mixture is then settled on a base of nutmeg, cedarwood, sandalwood, vanilla and musk. Definitely a rich fragrance housed in an elegant holder, which looks classy in any shaving station.

Quality crafted products from Kent Brushes, established in 1777, found their ways into the Royal Courts for the over nine reigns. In 1932, Mr. Eric L.H. Cosby (owner of Cosby Brushes Ltd.) stepped in to fill the gap created by the passing of the last Kent brother. Today, grandson Alan H.L. Cosby continues the fine traditions and craftsmanship. One example of this is continuing to manufacture many of their brushes by hand instead of via mass-produced assembly lines.

This product hasn't received any reviews yet. Be the first to review this product! 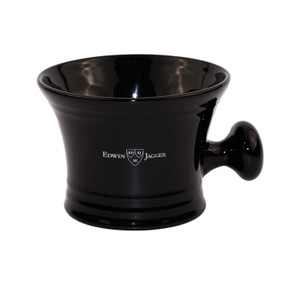